About the Bremer ALS Foundation

For a curable amyotrophic lateral sclerosis

Amyotrophic lateral sclerosis (ALS) is a serious disorder of the motor nervous system. People with ALS increasingly lose the ability to move, possibly even leading to complete physical paralysis in the advanced stage of the disease.

The Bremer ALS Foundation has committed itself to the urgent concern of making lasting contributions to the research on Amyotrophic Lateral Sclerosis (ALS). To implement the foundation goal, it supports scientific and medical projects with a broad range content.

Common to all activities is the vision that ALS can be stopped in the future, and reversed and cured in the long run, improving the quality of life of people with ALS. 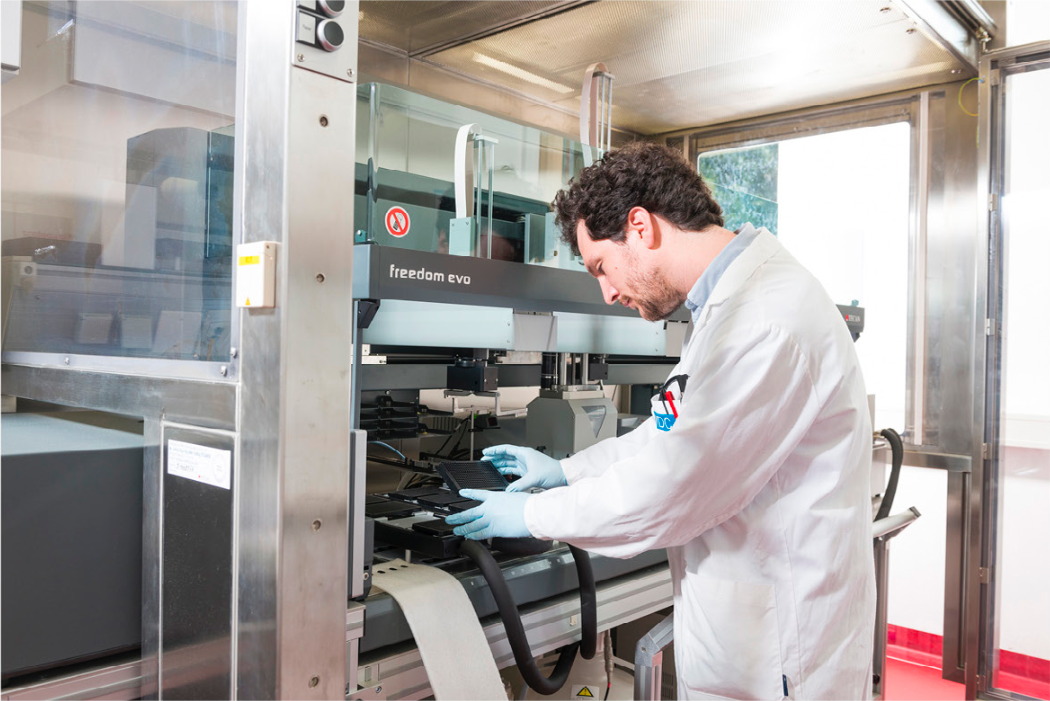 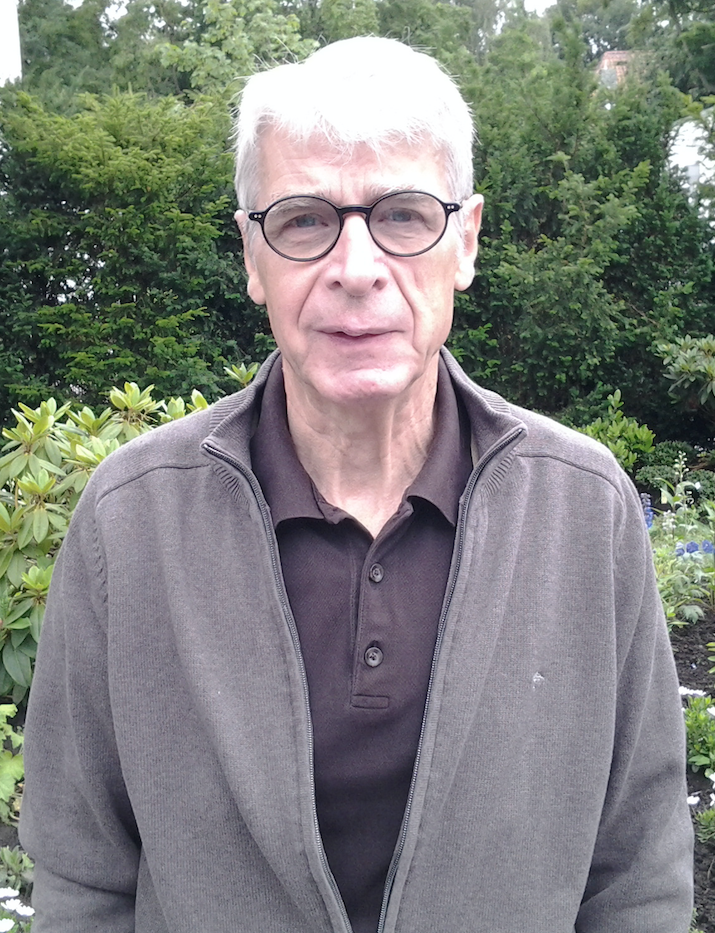 The Bremer ALS Foundation was founded in 2016 by Knut Marthiens, whose wife was affected by ALS. He invites you to join him in promoting the cure of ALS.

Knut Marthiens was born in 1941 in Berlin. He had a difficult childhood and developed a strong sense of human rights in young age. In 1959, his charitable nature got him a three-year sentence in the GDR state security prison in Berlin-Hohenschönhausen after his family fled the country. His strong character and absolute will to live helped him to survive those tough years.

After the the Federal Republic of Germany paid his ransom in 1964, Knut Marthiens succeeded in a quickly integrating into society. Soon after graduating in MBA, he held senior positions in HR and production management.

To people surrounding Knut Marthiens he was always very open-minded. In addition to his profession, he developed a great interest in medical research, due to the muscular disease of two of his children, and worked with the German Society of Muscular Diseases.

In 1984 Knut Marthiens decided to be self-employed and founded an international tea import company.

In 1999, his wife was diagnosed with ALS. He began an intensive examination of the disease. Knut Marthiens was often the contact person for other people with ALS.

After the death of his wife, Mr. Marthiens set himself the goal of contributing to research into Amyotrophic Lateral Sclerosis (ALS). Based on a regular exchange with Prof. Dr. Thomas Meyer at the Berlin Charité, a long-standing support for research projects through donations from Knut Marthiens was developed.

With the Bremen ALS Foundation, Knut Marthiens has created a lasting foundation for his involvement. He invites you to join him in promoting the cure of ALS.